Qomply Beefs Up Advisory Team with Appointment of David Peniket

"David stands out as one of a small group of people in the financial industry who truly understands the ever-changing dynamic of financial markets and its participants."

Before joining Qomply, David helped spearhead the growth of Intercontinental Exchange (ICE) in Europe through an 18-year tenure at ICE Futures Europe, including over a decade as President. David led the ICE team which helped create the European Climate Exchange, and participated in a number of asset purchases, notably the creation of the Dutch exchange ICE Endex and the acquisition and integration of NYSE Euronext. Before joining ICE, David was a financial management consultant at KPMG.

Since retiring in 2017, David has continued his service to ICE, where he serves as Chair of ICE Futures US and a member of the ICE LIBOR Oversight Committee. He serves on the Advisory Board and Risk Committee at Prism FP and chairs the Development Committee at Wesley House, a Methodist College in Cambridge.

Michelle Zak, Director, Qomply, said: “David stands out as one of a small group of people in the financial industry who truly understands the ever-changing dynamic of financial markets and its participants. Throughout his career, he has exemplified the acumen necessary to drive, grow and expand a company. It is always personally satisfying to see such a creative and adaptive mind in the industry, and we are excited that David is joining us.”

David Peniket said: “Qomply’s tools use technology to solve a pressing customer problem: how to provide executives, their boards and their regulators with assurance that their regulatory reporting is as complete and accurate as possible. I am delighted to have the opportunity to help Michelle and the brilliant Qomply team as the growth of their business accelerates.”

David’s appointment adds to that of Peter Green, an industry veteran and visionary who joined Qomply in March 2021. 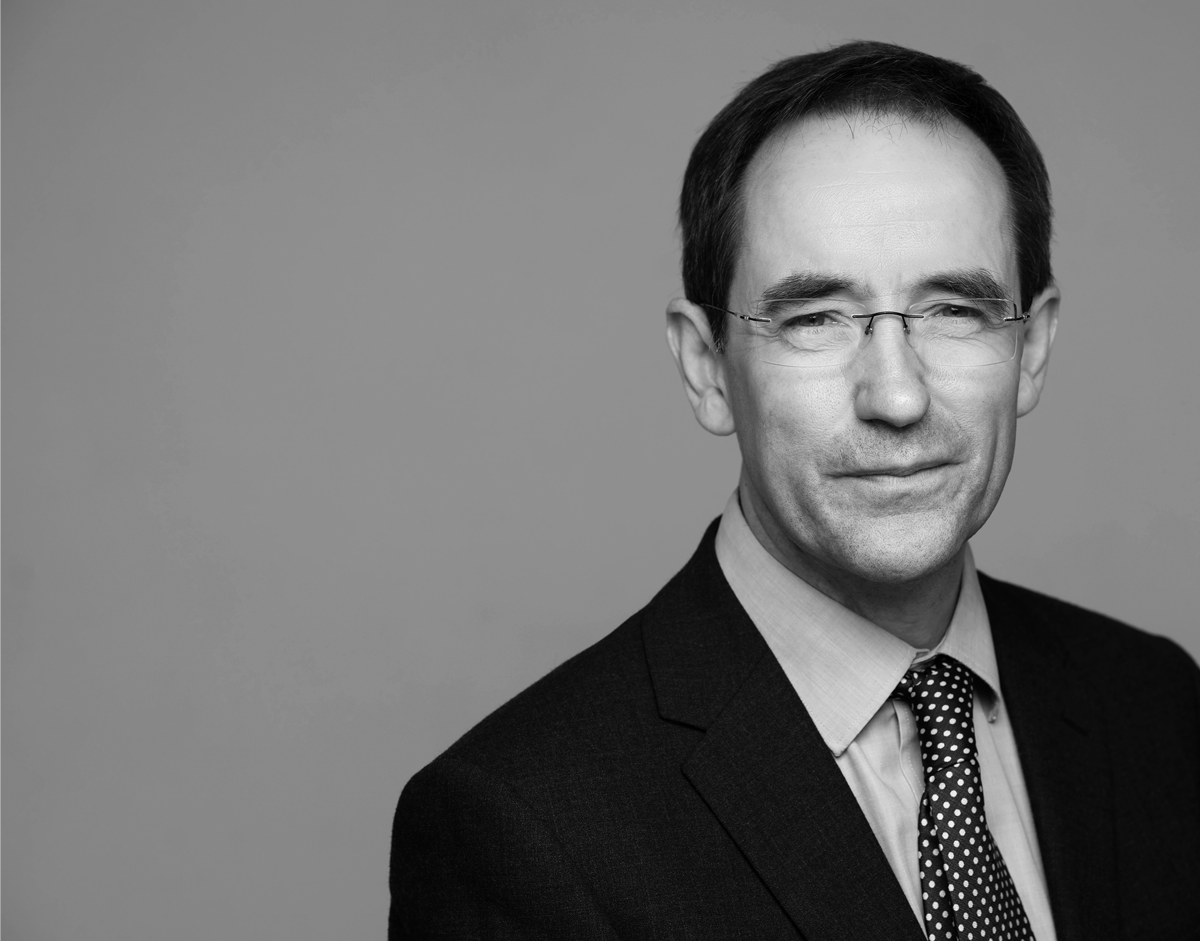 Qomply Continues to Forge Ahead With Strategic Leadership Appointments

Qomply’s flagship product, the Report Assure Suite, is a subscription-based service that covers key aspects of the control framework for transaction reporting including comprehensive checks for accuracy and completeness, trade reconciliation, over-reporting, and detailed reference data checks. Firms conduct their own periodic comprehensive checks on their transaction reports - both before and after submission to the regulator – putting them firmly in control.

Let's Get In Touch!

Want to know more or just want to phone us up for a chat?